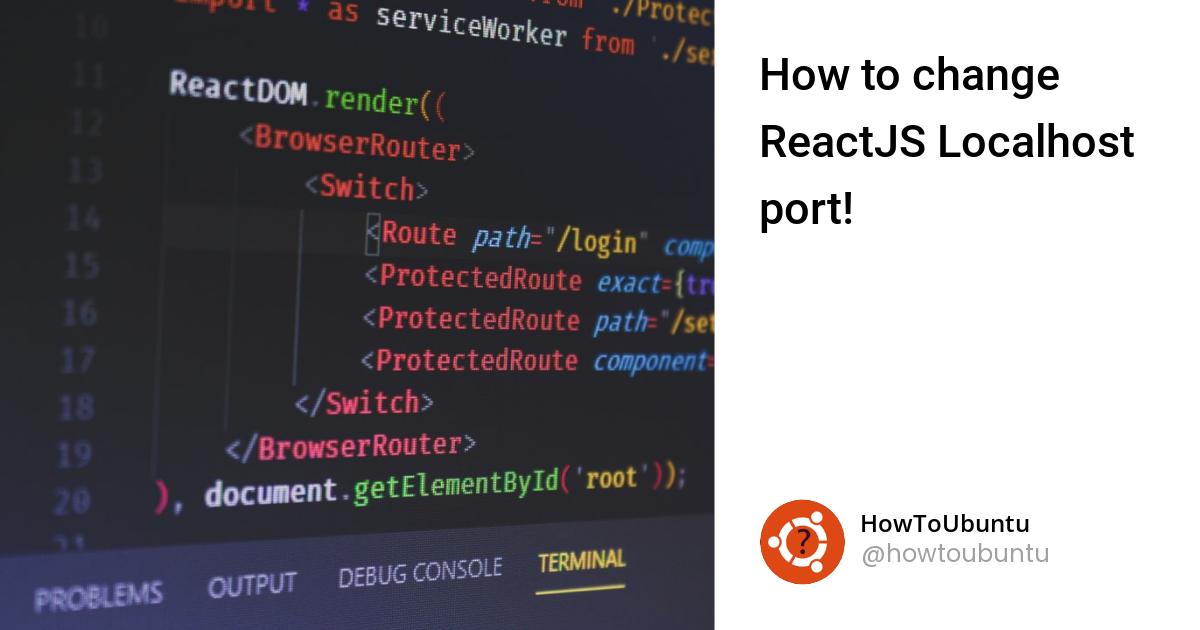 How to change ReactJS Localhost port!

I have seen that the How to change Next.JS Localhost port post did very well. I have decided now to do ReactJS as it is similar to NextJS!

To change the default port of 3000 it is a bit different then doing it for NextJS. But it is still possible! Lets begin!

You must already have a react project made. But if you don't make sure you have NodeJS installed. Just type the following command in your terminal:

Make sure you do this in your project directory.

Once installed find the package.json folder.

Then change the "start" line change it to the following:

Now just run the following command in your terminal:

You may be automatically opened with localhost. But as you see there is no :3000 or any port number. Broswers remove the :80 by default. 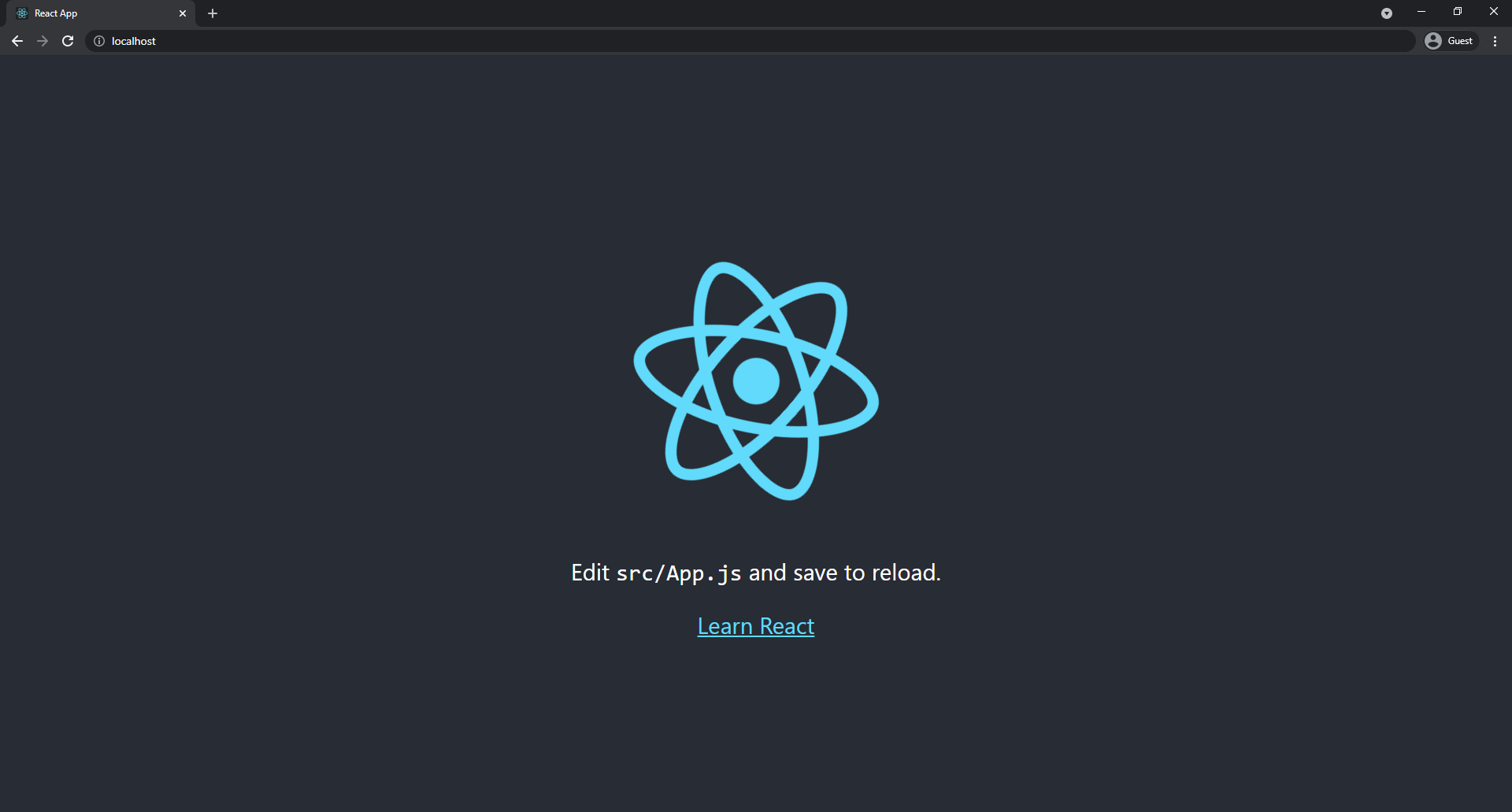