How to install KornShell (KSH) on Ubuntu! 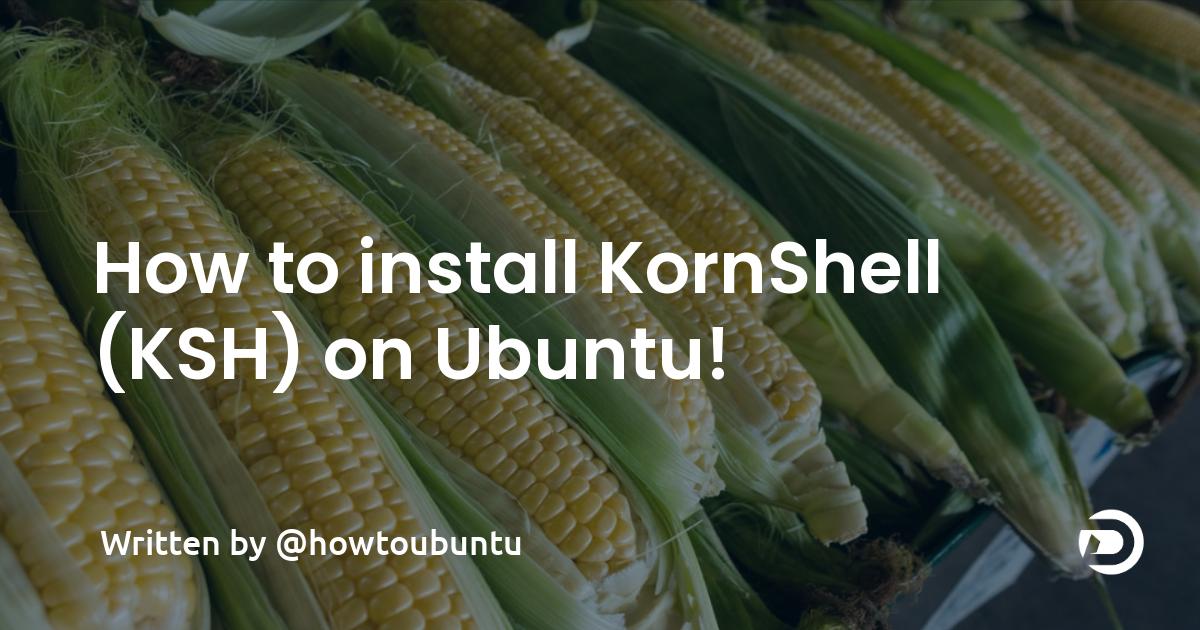 Ksh (KornShell) is a UNIX shell developed by David Korn at Bell Labs in the early 80. Initially developed from bourne shell source code.

KSH is available on Ubuntu repository. To install ksh on Ubuntu Linux we can do the following commands.

Of course you can also use apt instead of apt-get to install ksh.

After successfully install ksh we can start using ksh by running ksh from current shell.

It should provide output similar to output below

That’s it, you have successfully installed KSH on your Ubuntu Server and you can start using it!